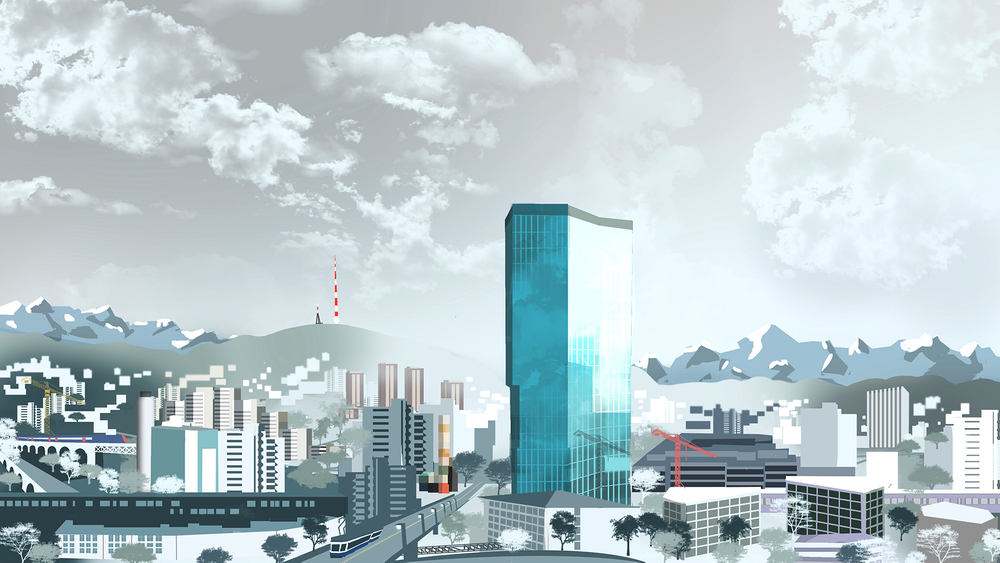 The corporate culture of GLAZIAL has long been under the spell of its paranoid CEO and heir, Laurent Oprescu. After liquidating large parts of the company and laying off thousands of employees, he vanished with some of the firm's accounting books. He is now presumed to have died in a hiking accident in the Swiss alps.

The formerly vast conglomerate now is an empty shell of a company, with only derelict offices and very few forgotten employees left.

Currently, the GLAZIAL GROUP is looking for a new CEO. Whoever that will be will have to put the capital reserves of this company to use and expand it in the weakened European market.

GLAZIAL was funded in 1904 and started out with lucrative tunneling contracts from the Swiss government. Over the course of two world wars, the company repeatedly constructed underground facilities, which are part of the Swiss Réduit*.

Since then, GLAZIAL has grown into a vast conglomerate, expanding into various sectors of business, but also repeatedly changing its nature entirely.

In 2014, GLAZIAL was heavily restructured in what looked like a liquidation. The CEO back then, Laurent Oprescu, divested most subsidiaries and fired thousands of employees all over the world. After that, Mr. Oprescu vanished in a hiking accident in the Swiss Alps.

*The Réduit is an underground complex of unknown size, piercing the alpine mountain range like a Swiss cheese. It serves as a final bastion in case of war and as a symbol of Swiss isolationism, secretism and stubborn self-reliance. 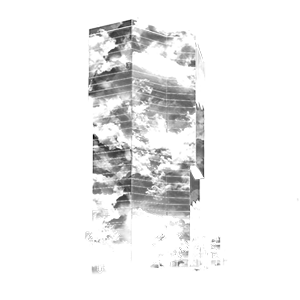 GLAZIAL moves like glacial ice. When capital is cheap, it expands and envelops smaller firms under its mass like a glacier would swallow up trees, stones and valleys. When capital is expensive, it retracts, shrinking to almost nothing, selling assets until it becomes not much more than an idea. As a legal entity existing only as immaterial numbers, register entries, and, most importantly, vast sums of liquid capital, it lies ready to expand again.