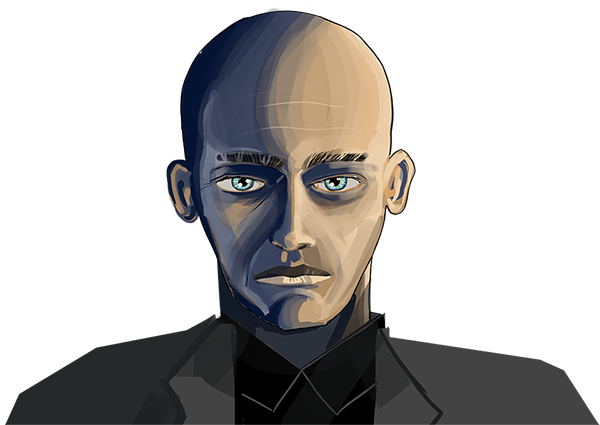 Chairman Leiser has been presiding boards of many successful companies for many years, which may account for is belief in his own infallibility. His god complex expresses itself in the desire to solve global problems with radical visions. These include bringing down nation states and central banks, supporting separatist movements, recolonization, and a volcanic winter.

After CEO and chairman Oprescu vanished, Leiser's fund acquired 3% of the plummeting GLAZIAL shares. At the next general assembly in Oprescu's absence, Leiser was elected as a new member of the board. And, the subsequent day, appointed as new chairman by the board.

Leiser is chairman of several corporate empires or has loyal friends or family seated in them, like his sister. He has founded several thinktanks that support separatist movements and recolonization of non-western countries and has great influence over politicians in OECD countries.